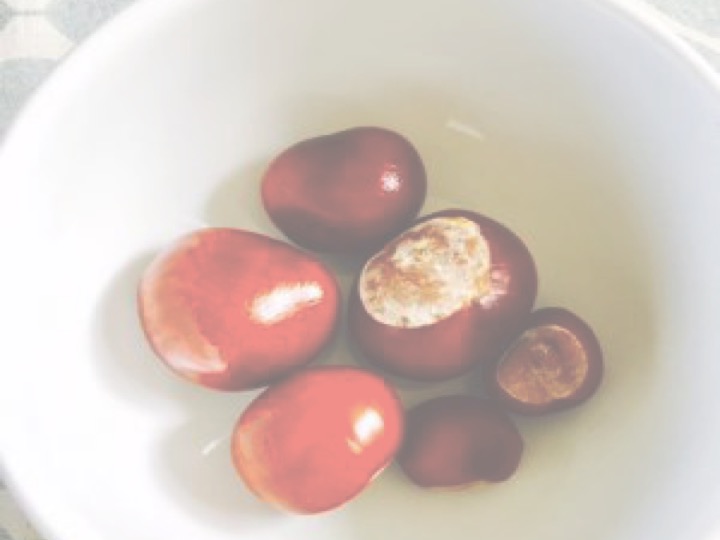 Have you ever wondered why hiring the wrong consultant might often be the right idea? It sounds like a contradiction; yet underlines how organizations may begin to recognize what individual members suspect without any proof besides gut intuition. How do you to manage the mounting pressure to deliver when all around you the signs are telling you that failure is on the horizon? Sometimes the catalyst is in hiring a consultant- destined to become the “wrong consultant”!

Working together, both organizational representatives and consultant may approach a

point when it becomes clear that the original consultation task simply isn’t the task that needs to be done. Change processes evoke anxiety. We don’t like it; it’s disruptive and uncomfortable. Anxiety differs from fear because we just don’t know what we’re anxious about (when we are afraid, we do). It is difficult to talk about or deal with at a conscious level but its presence is felt everywhere in what may look like irrational behaviour and illogical processes.

In the 1950s Elizabeth Menzies Lyth conducted a study of night nurses. Her consultative goal was to establish why so many of them were leaving the NHS.

What she found was this: nurses, through the very nature of their work in close proximity to illness and death, insulated themselves from the deep anxieties of their work through what she termed “social defences”. These defences allowed nurses to carry on their daily work by protecting them from overwhelming emotion and at the same time, provided them with other difficulties: nurses distanced themselves by referring not to suffering people but to the medical conditions which their patients suffered, “the cardiac case in bed 10”. Over time, this defensive necessity caused them to feel deskilled and unwanted as carers, motivating them to

In choosing a consultant who will fail to manage the change process, it may go unnoticed, as in the case of the nurses’ “social defenses”, that the organization has other, less conscious goals. The choice of a consultant who doesn’t or can’t deliver may protect us from the anxiety of our own coping with change. Instead, we blame the consultant for not being good enough.

Consultants can be “not good enough” in various ways. They may not have the right people skills to work with the emotional issues that change presents. The project will be micro managed, take enormous amounts of time and may be discontinued due to excessive costs. The consultant may not have the authority in the system to roll out the changes that have been agreed – s/he may be de-authorised by the board from actually delivering on the task.

In all of these scenarios the consultant will absorb the organisation’s anxiety by feeling unwelcome, not good enough, set up to fail, disappointed, confused and angry. Very often, the consultant will be scapegoated for failing to deliver while not knowing that they were hand picked to fail.

When the wrong consultant is picked it may be the right decision for an organisation that isn’t ready to deal with change. A ritual sacrifice is often required and on many occasions the consultant is that offering. In this instance failure isn’t failure it’s a strong signal that there is other work to be accomplished before change is actioned. Very often that other work is finding a safe way to address the underlying anxiety that all change evokes. If a company is brave enough it may look to its “failures” as rich learning about the need to connect with the very real and very human fear of change.