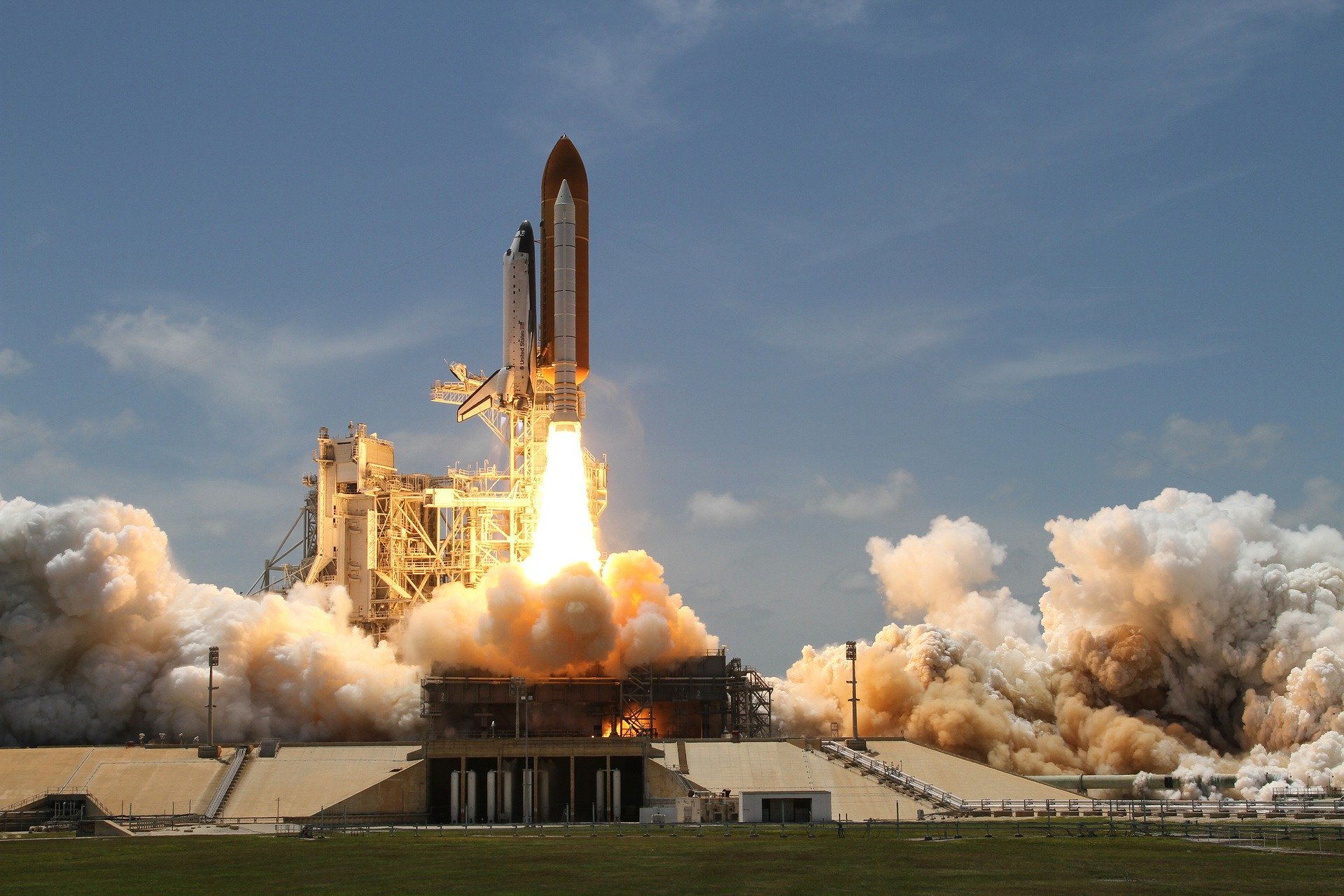 How to recognise and eliminate groupthink

Have you ever wanted to speak up in a group, but decided that it was better not to? Or have you ever been sure that your co-workers were making a huge mistake, but felt that you couldn’t intervene to voice a dissenting view? If either scenario sounds familiar, you may have been affected by groupthink. The term was coined in 1971 by the psychologist, Irving Janis, who wanted to understand the systematic errors made by teams involved in collective decision-making.

In the Bay of Pigs example, Janis describes the men surrounding John F. Kennedy as “one of the greatest arrays of intellectual talent in the history of American government”. There were individual dissenting voices among those men when President Kennedy gave the order for the invasion. Yet, when brought together, the group dynamic prevented them from disagreeing.

The formal investigation into the Challenger Space Shuttle identified a technical fault in the o-ring, which led to the disaster. However, it also referenced “a serious flaw in the decision-making process leading up to the launch”. Concerns about the o-ring had been circulating in NASA months before the accident, but nobody took action.

So, how can you spot groupthink in organisations? Janis outlined the following symptoms:

HOW TO AVOID GROUPTHINK
Janis’s optimal solution was that members of senior teams should rotate the role of critical evaluator. He also added that the director should accept a frank exchange of views. The best way to avoid groupthink is to welcome healthy dissent and disagreement.

Conflict isn’t always a bad thing. Assigning somebody to be devil’s advocate can ofen introduce a welcome alternative perspective. Leaders who want to change a groupthink culture must lead from the front. Nobody is
going to make themselves vulnerable or step out on a ledge because a leader has decided that “we’re not doing groupthink from now on”.

Changing a culture of groupthink requires deft and sophisticated leadership that is tuned into the emotional tone of the organisation. A leader who makes themselves vulnerable first, who is willing to hear criticism and act upon it, and who makes it safe for others to do so without retribution or punishment will go a long way towards making their organisation groupthink-free.