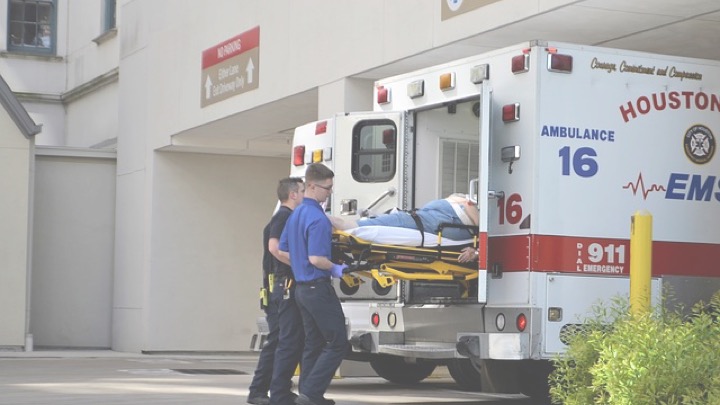 The most successful managers and leaders help their teams learn from mistakes in an atmosphere of respect and acceptance.

Your doctor tells you that you will need to undergo major surgery for a life-threatening condition. Fortunately, you have private health insurance, which will allow you to choose the hospital in which the procedure will take place. There is little difference between the hospitals apart from one issue. Of the three covered by your insurance, Hospital A reported making 100 clinical errors in the past year; Hospital B reported 75 and Hospital C reported just 20. Which hospital would you choose for your surgery? On the face of it, Hospital C seems to be the obvious choice. Fewer errors might suggest that this is a safer place in which to have surgery for a life-threatening condition. Any hospital making five times that number of mistakes must be doing something wrong, surely?

Not quite. Amy Edmondson, Professor of Leadership and Management at Harvard University, started out thinking precisely that when, as a graduate student, she undertook research on medical team errors. The data initially didn’t make sense. Why would the best medical teams have the highest rate of reported errors? Edmondson studied the data in more detail to explore exactly how the teams communicated about errors. She discovered that the teams with the highest rate of reported errors were the ones that talked frequently about their mistakes in order to learn from, and reduce, them. To do this, they created an atmosphere Edmondson termed “psychological safety”.

Psychological safety can be defined as “being able to show and employ one’s self without fear of negative consequences of self-image, status or career”.

In psychologically safe teams, there is a shared belief that the team is safe for interpersonal risk-taking. As a result, team members can learn from mistakes in an atmosphere of respect and acceptance. In psychologically unsafe teams (or organisations), members are afraid to speak out, particularly to authority figures who may question their credentials or status. Edmondson gives an example of a nurse who suspects that a patient may have been given the wrong dose of medicine but doesn’t call the doctor to check because the last time she did, the doctor questioned her competence.

Psychologically unsafe teams don’t speak up about errors and as a result, mistakes are made – some of which may have enormous repercussions.

Edmondson cautions managers and leaders against holding employees accountable for excellence without creating psychological safety, as this creates an unhealthy anxiety zone. The opposite – creating psychological safety without accountability – creates a comfort zone, which is not high-performing. A good balance between the two is what is required, and this can be created through dialogue and discussion.

How can team leaders and managers help to create psychological safety? Edmondson has some suggestions.

Frame the work as a learning problem rather than an execution problem, thereby highlighting the uncertainty and interdependency required of the team. Frame the project as something that is new–as something that has not been undertaken before. No one person can deliver the project, therefore every person’s input is required. Establish that learning is an ongoing and necessary part of the project from beginning to end.

Admit your fallibility as the team leader or manager. You cannot anticipate and solve all problems that will arise, and this will create safety for speaking up. The more you admit you don’t know, the more each individual on your team will be encouraged to admit her or his own fallibility.

And finally, model curiosity. If you ask questions, you will create a culture in which others will feel safe enough to do so. Asking questions creates dialogue, and out of dialogue comes learning.

This article was first published in Accountancy Ireland. Photo credit