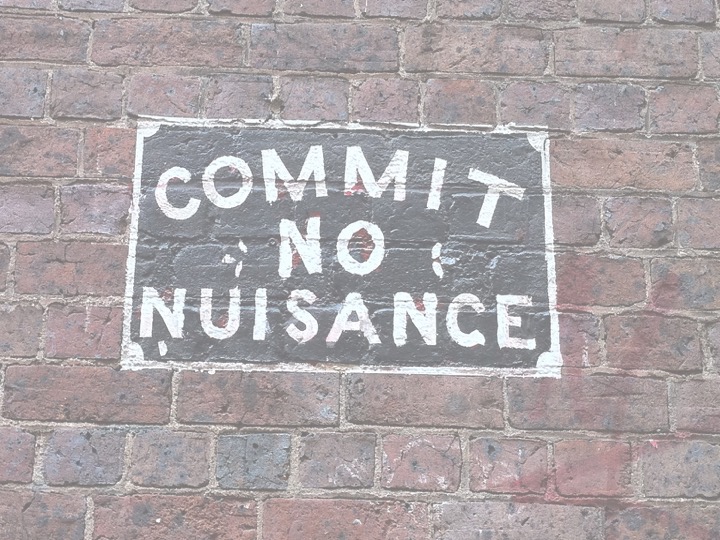 ‘We are living in a climate where to be accused is now enough to be deemed guilty’. In one sentence Michael Colgan erases all pretence of ‘apology’ to those he has ‘hurt’. It may not be worth the paper it was written on but, we were all played in waiting for it.  For two weeks we were told that opening night would happen ‘soon’ and we waited, and looked around corners, and waited again to see what the accused might have to say for himself.  Like a disappointing theatre production, it was all style and no substance. Michael Colgan remained the star of the production whose word would confirm or contest the stories of the Gate Seven.

In what relationship personal or professional is it acceptable to talk down to someone with a womb?  Or assault a woman so that it leaves marks on her body?  As I said to the Irish Times; Michael Colgan displays a profound ignorance of the politics of abuse in his so-called apology. He clearly does not see his words or actions as being inappropriately sexual or construable as sexually offensive. His apology attempts to minimise the appalling suffering and trauma experienced by the women who have come forward.

But he is not the only offender in being ignorant about the politics of abuse.  Since the Weinstein case broke I’ve exhausted myself reading accounts of men who appear confused about the difference between sexual assault/harassment and flirting.  They demand that women now explain the terrain so that they not feel accused of inappropriate contact. They are joined in this chorus of disapproval by a class of female friend who claims that all women should do is give the offender a good slap. It’s these women that really get my goat.  From their lofty middle-class, comfortable perches they deign to tell other women that they should put manners on men like Colgan.  Men who wield power like a weapon and mean it when they say ‘you will never work in this town again’. They are the same women who criticise victims of domestic violence because they can’t imagine putting up with that in their own lives.  They live in a judgmental, empathy vacuum. Once again, women who can’t stand up for themselves are victimised.  This conflation of issues misses the point.  We are talking here about abuse of power in work relationships.

Colgan was a problem, but he’s also a symptom of something much more malignant in Irish public life.

Everyone working in Irish theatre knew that Michael Colgan was on the board of his own, publicly funded charitable organisation. The Gate’s primary funder the Arts Council never took meaningful action on this. Why? Successive boards of the Gate theatre never addressed this anomaly.  Why?  When I hear agencies decry that they weren’t aware of any ‘formal’ complaint I sigh. To whom should the women in the Gate have complained? Their line manager? The board of directors on which their line manager sat? The Arts Council, which has no formal role in relation to the day-to-day management of the Gate?

We don’t like whistleblowers in Ireland.  As a nation, we have a very ambivalent relationship with the truth. We only have to look around at our own history to see what we do to truth-tellers in this country. It’s vaguely heartening to see so many agencies and authorities jumping on the (already crowded) bandwagon in support of women who put their lives and reputations at risk to tell their truth. What about the next time? And the next manager? And the next board? And the next agency?

We don’t need more legislation to stop the Colgans of this world. We need clearer boundaries between management and governance and, we need accountability mechanisms so that power is never again concentrated in the hands of one person.

I and other women who have come forward have no faith in any ‘independent’ process funded by the Gate Theatre while the board of directors remains substantially the same as it was during Michael Colgan’s reign.  In addition, there are no terms of reference for this investigation and the published report will go to the Arts Council and the Gate board.  For Ministers and the Arts Council to suggest that this is the appropriate mechanism proves that they really don’t get it.  I’m curious to know why the Arts Council even thinks it has any authority whatsoever with regard to the Gate when it has stood by and done nothing meaningful to address the governance irregularities at that company.

The Arts Council should now call for the resignation of the board of the Gate theatre as a condition of continued funding; terms of reference should be published for the investigation, and any report generated should be published into the public domain. Perhaps when these steps are taken  we will believe that something has changed. The Arts Council should then be called to account for its own complicity in ignoring a regime that caused harm so many women.