Overcoming bias in the workplace 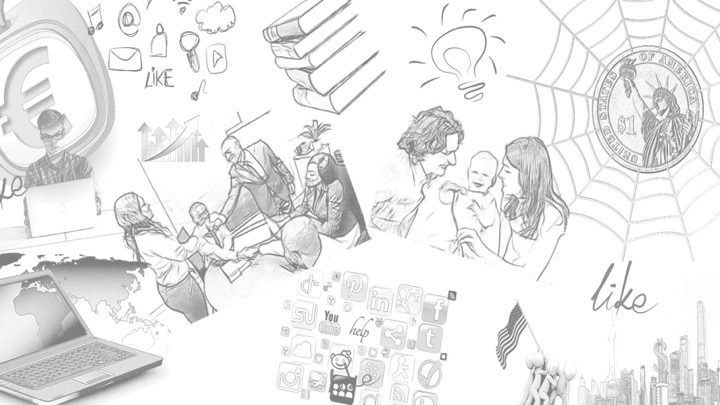 Companies are under increasing pressure to improve gender equality, level the pay gap and generally change their approach to workplace inclusion. Part of this demand stems from equality legislation, but there is also growing public pressure to act.
However, research tells us that we prefer to be in the company of people who are similar to us. We assume that we will have more in common, that we will be understood and liked, and that there will be minimal conflict. Of course, most of these assumptions are in the realm of fantasy – we all know people who are very similar to us but with whom we have fractious relationships. We also assume that the opposite will be true when it comes to people who are dissimilar to us. Consider, for example, the many stories in the US media of white people calling the police to complain about black people going about their business in their neighbourhoods.

Head over heels?
Freud went one step further and told us that the relationship between leaders and followers was like the act of falling in love or the state of trance between hypnotist and subject. What Freud was getting at was that we are unconsciously predisposed (in our personal and work lives) to choose people with whom we have a strong emotional attachment.

At first glance, none of that makes for very good practice when it comes to increasing diversity, improving recruitment practices or searching for a new job. Hiring the most qualified candidate based on their CV and how they interview for a position seems straightforward enough, but it isn’t just what’s written down or their skills that will always convince the panel to appoint a candidate. Biases based on gender, race and other factors can present unconsciously and influence the decision, even when the panel has the best of intentions.

Quick judgements
Unconscious bias refers to a bias that we are unaware of and is out of our control. Our brain makes quick judgements about people and situations, and our culture, experiences and background influence these judgements. Everyone has unconscious bias and although training can increase awareness, research suggests that it has a limited effect on behaviour.

One of the reasons why training is limited in its effectiveness is because the bias is ‘unconscious’. One afternoon’s worth of instruction is not going to eradicate a lifetime and a society-worth of unconscious programming. What has shown some promise is holding managers, teams and companies to account for the decisions they take. Other strategies include regular discussions on bias, making it an ordinary reflection point and not a ‘once-off’ conversation that is forgotten as soon as it happens. A good starting point for discussion is Harvard’s Project Implicit Tests, which will give you immediate feedback on your biases towards a wide range of issues.

Mitigating bias
Biases can affect your expectations of different groups. In hiring processes, it’s important to ask if you hold male, female or non-binary candidates to different standards. Assessing candidates ‘blind’ by concealing their name, for example, is another way in which organisations can mitigate bias. Likewise, as a jobseeker, do you have biases towards particular companies that are out of your conscious awareness and may be hindering your search?

Biases can also affect how you manage your staff and may be a contributory factor as to why you retain or lose staff. Do you, for example, welcome challenges to your management style? Is it possible that you harbour different expectations of male and female staff members? How open are you to questioning your own unconscious bias?
Unconscious bias isn’t going away, and neither is the pressure for diverse and inclusive workplaces. Bringing both of these topics right into the mainstream might be the first step towards having the conversation.