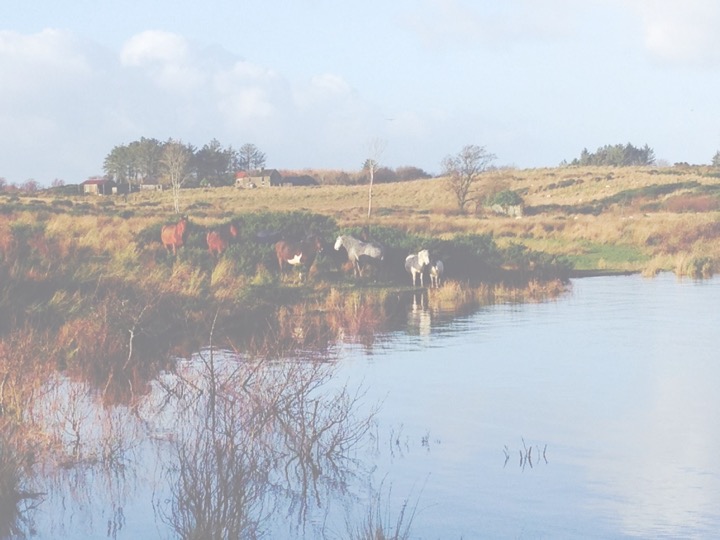 Narcissism is a word we have come to know very well, particularly since the election of Donald Trump. The term itself derives from Greek mythology. A young man named Narcissus saw his reflection in a pool of water. He became enamoured by the beautiful image in the pool but died of sorrow when he realised he could not seduce the beautiful reflection. Narcissists (not surprisingly) are viewed as selfish, entitled, grandiose and uninterested in those around them. They pursue their own agendas and are likely to make critical decisions based on their own instincts rather than the views of others. Narcissists are likely to pursue power but once they have it they are more likely to wield it in their own interest and against the interests of others.

On the surface, this looks like a toxic mix of qualities, but a deeper dive into research tells us that narcissism has an upside: self-esteem, assertiveness, charisma, confidence and a willingness to go with one’s own belief. The value of narcissists is their ability to scope out a vision and relentlessly follow the path to get there. Narcissists, however, can prove tricky to manage particularly when they ‘know best’ and their delusions of superiority mean they think of themselves as ‘special’. The following are some pointers that may be useful in corralling the harmful aspects of this condition.

Step 1: How to recognise a narcissist at work

Narcissists complain about their fellow workers. They are likely to diminish the achievements of others as a way of inflating their own achievements. In addition, they rarely admit mistakes and will never take the blame if something goes wrong. They will also want to associate with high-powered and influential organisational members as they view themselves as superior to those with whom they work.

Narcissists are rarely team players so try to find projects that can be completed solo. If you must have a narcissist on the team, surround them with influential and powerful people, as they are more likely to cooperate when in the company of those they admire.

Narcissists have a strong sense of entitlement. It is important to hold narcissists to account for transgressions of organisational norms. This may mean policing boundaries for a while until the narcissist understands that they aren’t as special as they think they are. It also means holding yourself to account for caving into demands for special treatment.

Narcissists rarely empathise with coworkers and are unwilling to recognise the damage and hurt they cause in others. This may mean you have to support people in the organisation who may have been hurt. It also means you cannot appeal to a narcissists’ sense of empathy or compassion because they rarely have these emotions. Research suggests that

Step 5: Play to their strengths

Narcissists love being the centre of attention.   Given the correct context, they may be the perfect salesperson or spokesperson for your company (see step 3). Being front and centre for the company may play to their strengths and help you find the right role for them.

Narcissists are never going to like you, care about you or recognise your authority. This means that you have to hold boundaries and get support for yourself as you try to manage this difficult personality type.