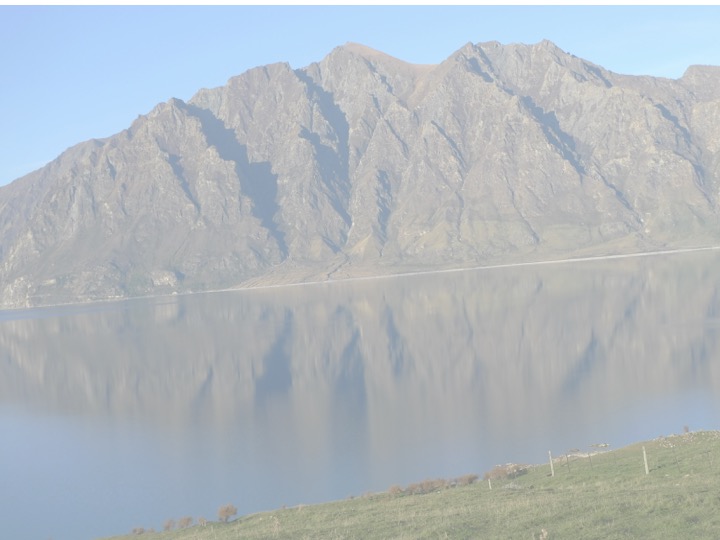 We tend to think of organisations as rational places. Places in which decisions are made on the basis of external, observable data. Of course, they are partly that. But organisations are also emotional, chaotic, political and anxiety provoking places: they are both emotional and emotion generating.

We rarely return from work extoling the virtues of technical tasks. We are more likely to talk about our feelings in relation to those tasks. Yet, if we are to believe research, emotion is generally identified as inferior to thought and reason in the workplace. This positioning is mirrored in the elevation of some emotions relative to others: the positive emotions signal good, the emotions most of us complain of when we wish to “kick the dog” are bad.

At its most pernicious, this hierarchy is transformed into the utilitarian employment of emotion as a vehicle for advancement, recognition and intelligence. Emotion challenges the restrictions of scientific management with its view of organisations as rational enterprises engaged in productive, efficient tasks facilitated by processes, systems and protocols. Emotion as a disruptor of these ideas is relegated to the ‘irrational’ camp, the dark side. Emotion is the spoiler in the orderly world of management as well as its literature.

Or is it?
Sigmund Freud described this dilemma in his introduction of psychoanalysis to the English speaking world at Clark University in 1909. Freud describes a speaker delivering a talk as a noisy heckler in the audience interrupts proceedings. The heckler is evicted from the audience and the guards go so far as to place chairs against the door to ensure that the heckler cannot re-enter. Even though the door is closed, the muffled protest is still audible ‘for now he is making an intolerable exhibition of himself outside the room, and his shouting and banging on the door with his fists interfere with my lecture even more than his bad behaviour did before’ [1].

What Freud (and many other management scholars since his time) tells us is that the more we try to delude ourselves that reason trumps feeling, the more we will find ourselves confronted with unpredictable behaviour in the workplace that seems to appear from nowhere. Absenteeism, illness, procrastination, resistance, bad behaviour are only some of the ways in which we creatively bring emotion back into the room. Similarly, trying to generate ‘particular’ emotions (such as happiness and satisfaction) and negate others (such as anger or disappointment) will backfire as it isn’t possible to only occupy one end of the emotion spectrum.
Emotion is a sophisticated form of organizational intelligence. Adopting a position of curiosity in relation to the creative ways in which emotion presents itself can offer fascinating insights into how organisations function and what organisation members deem to be important. However, reducing the bias towards the ‘rational’ work space, and expanding one’s considerations to the full range of emotions, may be the most creative intervention of all.
This article first appeared in the April, 2017 edition of Accountancy Ireland